What Happens if You Don’t Change Your Vehicle’s Oil?

Most automobile manufacturers recommend an oil change after you’ve used your car for a certain number of miles. Many of us have grown up with the same rule of thumb for this: an oil change every 3,000 miles. While times have changed and so have the number of oil variants available, this particular rule remains the same.

Needless to say, you must know how often you should change the oil in your car. But it’s more important to know what actually goes on when you don’t. Sadly, many vehicle owners skip the oil change and forget just how bad it can get. It can be due to genuine reasons as well; maybe a hectic schedule or a packed day coinciding with the day when the oil needs to be changed.

Nonetheless, you must abide by the recommended oil change interval. Before we dive into the ugly bits of not changing your car’s oil, here’s why it must be done.

Why Change the Oil in Your Car?

As you already know, your vehicle’s oil contributes a lot to keep it running smoothly. Most importantly, it lubricates the car’s engine and carries heat away from it. As the oil travels through the engine, it constantly lubricates countless engine components that work together to make the vehicle operational. 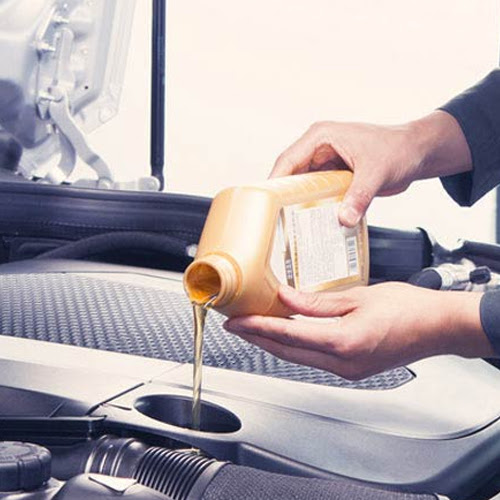 Here’s the key pointer. As the oil moves across the engine and its parts, it simultaneously collects dirt and various small chunks of debris. While this keeps the engine free of such particles, the oil itself gets too dirty to be efficient over time. This is where an oil change comes into play and helps you keep your four-wheeler running.

What Happens When You Don’t Change the Oil?

Not just one, but several bad things are likely to occur when you don’t change your vehicle’s oil timely. These include: –

1. Wear and tear of engine components

As mentioned before, the oil lubricates your car engine’s parts, including the valves, pistons, and crankshaft’s bearings. It lubricates the surface between all these parts and allows the engine to operate seamlessly. 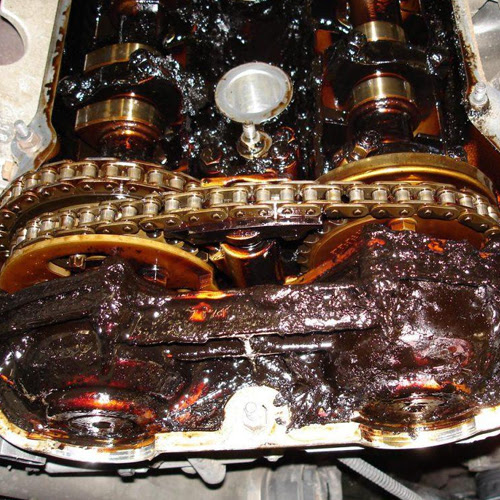 If you don’t follow the recommended oil change schedules, the oil keeps collecting debris and deteriorates in its efficiency. What follows is the engine components being prone to high friction, which automatically leads to heavy damage and wear of the parts. Go long without the oil change, and you’ll eventually run into frequent engine repairs.

2. Clogging due to dirt buildup

Apart from cooling and lubricating, the oil also helps in cleaning the engine’s interior by collecting debris and dust as it moves through. This dirt eventually builds up and clogs the oil channels, significantly decreasing the engine’s overall lifetime. 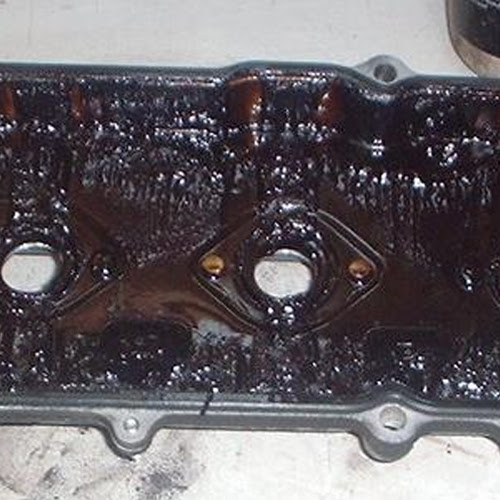 Without timely changes, the oil will start solidifying and gradually turn into sludge. This will obstruct the oil from reaching the engine’s components, causing oil starvation in the bearings, crankshafts, camshafts, and other valve train parts. This could probably result in irreversible damage to your car engine, to the point where a replacement would be your only solution.

Many believe that the coolant system is enough to cool the car engine. Absolutely not! Engine oil plays a key role here as well, as it reaches places the coolant can’t. 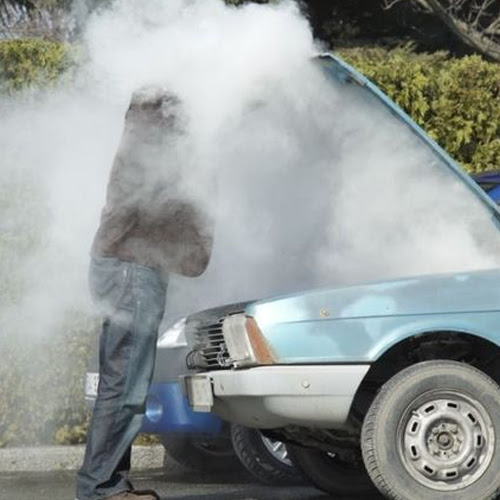 However, if the engine oil ages too much, it can break down and become more viscous due to exposure to extreme heat. This thermal breakdown reduces the oil’s heat absorption capabilities, causing your engine to over-heat, parts to wear out, and gaskets to blow up.

The warranty you get with a brand new car is an undeniably awesome perk. Having said that, failing to get your car serviced as per the factory specifications and recommendations may render its warranty null. These pre-set specifications also include the scheduled oil changes, and if you’re wondering how often you should change the oil in your car, follow the sticker on its windshield.

Once you go long enough without the required oil change, it can ultimately cost you your entire car. When the motor oil turns to sludge and overheats the engine or blows up the head gasket, fixing it can be a costly affair. Worst-case scenario, the expensive fix may not even be the apt choice, if your car’s value and age aren’t favourable.

Moreover, with the oil’s lubricating ability neutralised, the engine will be left with metal grinding against metal. An engine seize-up will be inevitable, and unfortunately, there is no fix for this. The solution? An engine replacement with a hefty price tag.

How Often Should You Change the Oil in the Car?

The oil change interval depends primarily on your vehicle’s age, driving conditions, and oil type. While the standard 3,000-mile span is still existent, a 5,000 to 7,500-mile interval is also recommended, thanks to modern lubricants.

To Sum It Up 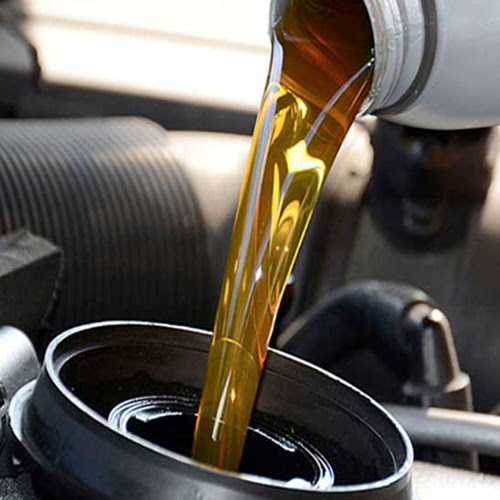 All these problems, from the voided warranty to engine failure, are easily avoidable. You simply need to change your car’s oil at the specified intervals, and you’re good to go! In case you still run into an issue due to delayed oil change, seek professional help from the UK’s top car repair centre.

Is it okay to go a year without an oil change?

Ans. Motor oil change depends on the number of miles driven and not the number of years or months. However, most manufacturers do recommend two oil changes in one year, irrespective of how much you’ve driven your car.

What are the signs that suggest an oil change?