Diesel Particulate Filter: What is a DPF in a Car?

Diesel Particulate Filters are the reasons for some seriously hefty repair bills. You might have heard people mentioning DPFs or DPF regeneration with diesel cars & wondered what they are about & their use.

There are still many drivers who know nothing about DPFs or how they work or what to do if they are clogged/blocked. 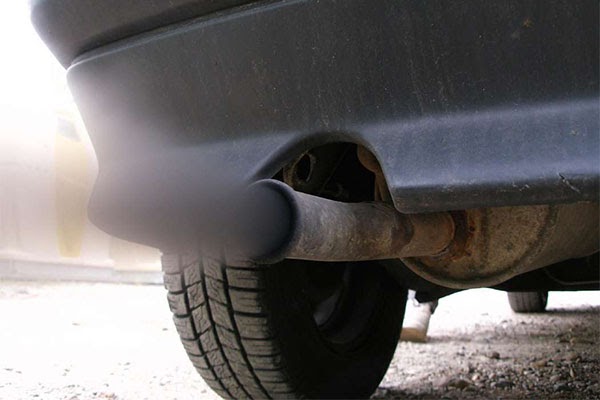 But, don’t worry, we are here to clear your facts & by the end of this blog, you’ll know everything about them. So, let’s begin by learning what DPFs are & why you should be paying attention to them.

What is DPF (Diesel Particulate Filter)?

DPF, a.k.a., Diesel Particulate Filter is a filter that is devised to get rid of particulate or soot from the exhaust gas of a diesel engine. It seizes and collects exhaust soot to diminish the emissions from diesel cars. It was introduced in 2009 to restrict soot, or particulate matter, from entering the atmosphere.

This device has been featured solely in diesel cars. These cars are notable for generating a lot of this type of soot, especially when they burn fuel. The soot so produced is known as a particulate filter, and is a very fine substance that can cause serious health problems. It contributes to various respiratory problems and cardiovascular diseases, so preventing the excessive amounts from entering the air that we breathe, is essential. 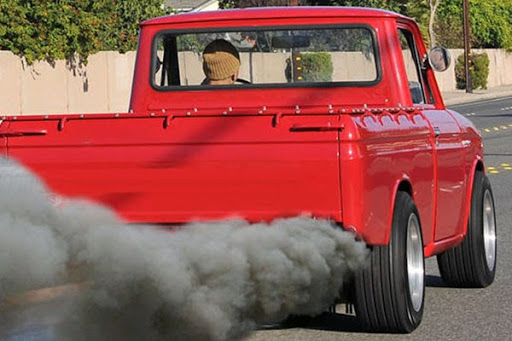 DPFs filter out the soot and help in reducing emissions from the car. But, because diesel cars have a finite capacity, this trapped soot periodically has to be emptied or “burned off” to regenerate it.

Now that you are aware of what DPfs are, let’s move forward to learn more about them.

How do Diesel Particulate Filters work?

A Diesel Particulate Filter typically goes through a regeneration process, i.e., when the gases cross the filter, the DPF begins to get clogged with the soot being trapped inside the car. With the temperatures rising higher, the residue heats up and turns to ash; which is later expelled.

So, a DPF helps in removing the soot from the diesel engine & in lowering the filter pressure. Regardless of the actual emission limit, DPFs satisfy the needs of operators who place more emphasis on delivering remarkably low soot emissions.

Some car systems use a liquid solution called AdBlue, a.k.a., Diesel Exhaust Fluid which is made by blending water & urea. This fluid, so produced, generates a chemical reaction in the exhaust system; thus helps in reducing harmful exhaust pipe emissions. 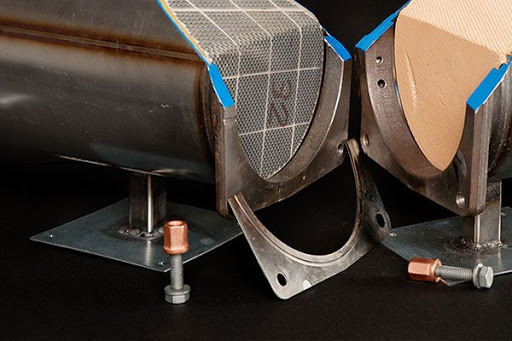 Well, we’re sure that by now, you’ve learned so much about the Diesel Particulate Filters, but this information is still not enough. So, let’s move on to learn a few more thing about them.

But first, let me ask you something.

Have you ever wondered what causes a DPF blockage, how a filter gets blocked & how would you know, if it happens?

If your answer to the previous question was a “No”, then allow me to help you through this.

What causes a DPF blockage?

According to research, the primary cause of a blocked diesel particulate filter is taking short journeys at low speed where the regeneration process has not been initiated.
But, is there only one reason for a DPF blockage? Probably, no. 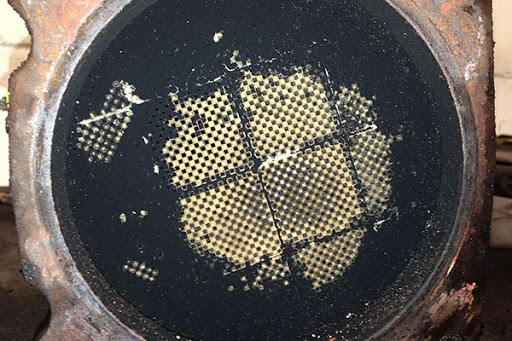 There are several other reasons for this:

But there’s one major question that comes to the mind of all the users, and that is – How would you know if you have a problem with your DPF?

How to know if there’s a problem with your DPF?

If there’s any kind of problem with your DPF, an orange light will appear on the dashboard, signaling a defect within your diesel engine.

Now, you must be wondering what steps/measures should be taken in such cases. Don’t worry! We’re here.

Whenever an orange light appears on your dashboard, check your car’s handbook for instructions on how to clean your DPF. In most cases, it requires you to take your car on a long journey with a speed greater than 40mph for more than 10 minutes. 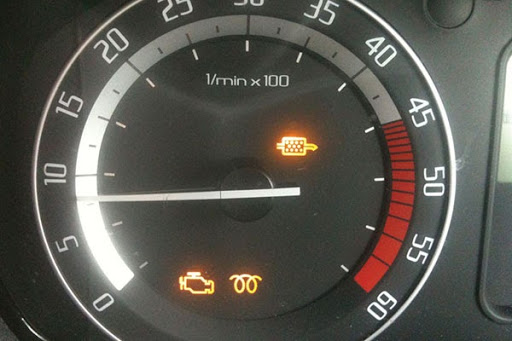 In contrast to this, if the warning light fails to go out, consider it as a warning. Because it’s high time for you to take your car to a dealer as soon as possible.

Now, let’s get to know what all we can do if there’s a problem with the DPF of a car & how you can look after it.

How do I look after my car’s DPF?

But what are these two types of regeneration? Don’t worry, because like always, we are here to help you.

Passive Regeneration is a type that occurs usually at higher speeds when the engine is running at higher revolutions. According to most manufacturers, after every hundred miles, you should drive your car for a period of more than 15 minutes at a speed higher than 40mph. Doing this will help the diesel engine of your car to clear out the DPF. 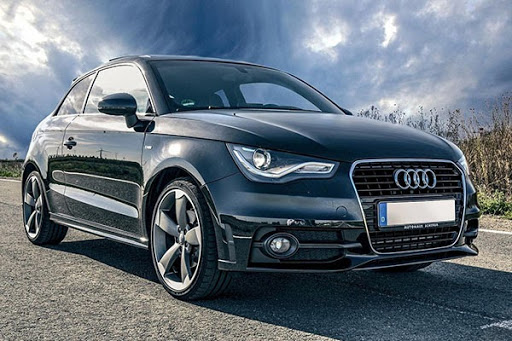 Our car’s onboard computers can detect when the filter is becoming blocked. In such cases, it raises the temperature of the exhaust gases to start the regeneration process which completes in 10-15 minutes.

If in case, this process gets interrupted, your car will turn on the DPF warning light.

Never ignore any warning light your diesel engine is providing you with.

And if this continues for a long time, it’s best to take your car on a dual carriageway or motorway.

1. Can I drive my car with DPF lights on?

Yes, you can drive your car with DPF lights on but generally, it is recommended not to. When you ignore the DPF lights and continue driving, there is a build-up of soot that can prevent any damage to the engine.

2. How much does it cost to replace the DPF filters?

In some car models, you have to look for the sticker in the bonnet to tell if your car has a DPF.

Some companies place this label on one of the caps in the engine or above the bumper. On the other hand, if your car was introduced after DPF came as a standard, then you can tell by looking at your car’s model handbook.

According to research, it has been estimated that a DPF last upwards of 70,000 miles, but many have proved to last a lot longer when maintained properly.

5. Can a blocked DPF damage the engine?

Driving your vehicle with a blocked DPF can seriously damage the engine of your car.

6. How do you manually regenerate a DPF?

To manually kick off a DPF, you need to:

Most diesel cars are fitted with a diesel particulate filter. Fitting DPFs in a car helps to reduce the emission of toxic particulates from their exhausts.

8. How does a clogged DPF affect a car?

A blocked DPF prevents exhaust gas from passing through the exhaust system at the required rate. It increases the exhaust gas temperature and backpressure which can affect the turbocharger in several ways.

Yes, removing DPF from your car can void your insurance. If the vehicle’s emission systems are tampered with or removed, then the car is considered unroadworthy.

And the fine print on your car’s insurance will state that the policy is void.

10. What are the symptoms of a blocked DPF?

If your car has a clogged/blocked DPF, an orange light will appear on the dashboard.

But other than this, there could be other symptoms of a blocked DPF and these are:

To clear a DPF, you need to follow these steps:

The heat thus generated will help to clean the DPF filter and the car’s regeneration cycle will usually kick in under these circumstances.

So, these were some amazing facts and information about the Diesel Particulate Filters in a car that helped you to prepare yourself for your next journey.

If you have any other questions about your DPF, tell us in the comments section below. And, if you want any car-related services, book your vehicle for a full service.